Demi Lovato announces her new album 'Demi' is coming out this May, reveals album cover

It's no joke, Demi Lovato’s new album is coming this spring. 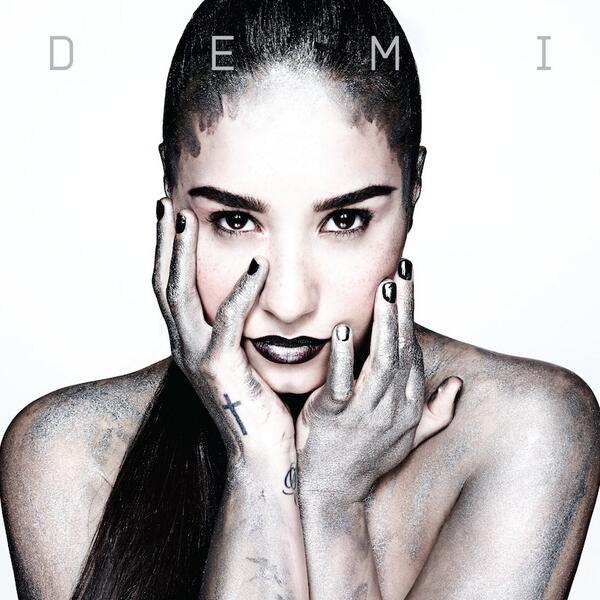 Photo: Twitter The 20-year-old “Heart Attack” singer took to Twitter on Monday morning to announce that her follow-up to 2011’s Unbroken, which is simply titled Demi, will be out on May 14. She tweeted the news, along with the album cover and a teaser. In the teaser video she says, “This album is my story.” Lovato, who just announced that she’s returning for the third season of The X Factor, has been talking a lot about her new music lately. She says her new music is much more personal, and much better than any of her past work. "I think this album is just all-around better than anything I've ever done. I think it's been a trial-and-error process with my music and just trying to figure out who I am. I'm slowly but surely, as my career goes on, figuring more of that out, and I think I got a pretty good idea of where I'm at today and things I want to talk about,” she said in a recent interview with Parade. She added, "The sound is going to be different. There are differences between each song. Some kind of have a rock vibe to them, some are just really raw, they don't have any background vocals and it's just me and guitar and strings. And there are some that are dance songs. Everything is different, but ultimately I just wanted it to be good pop music."